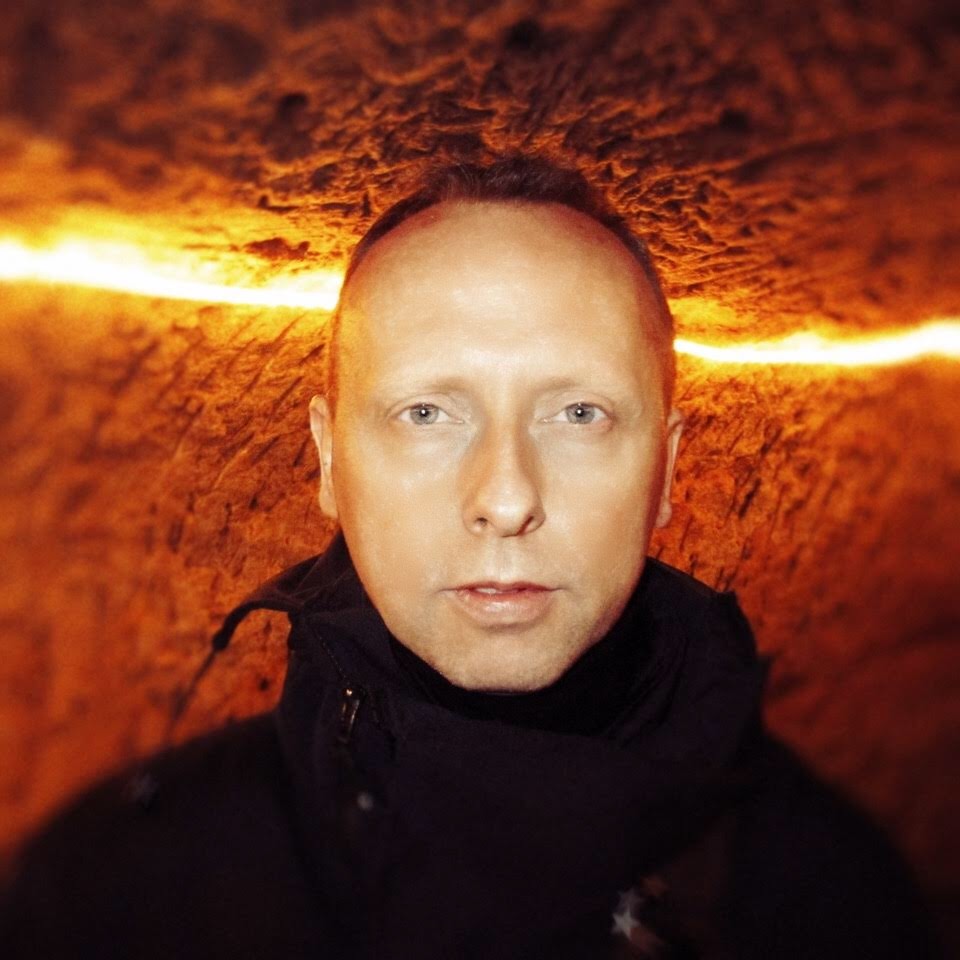 Scanner (British artist Robin Rimbaud) has been intensely active in sonic art, producing concerts, installations and recordings for over a quarter of a century, connecting a bewilderingly diverse array of genres. He scored the hit musical comedy Kirikou & Karaba (2007) and Narnia ballet (2015) based on the popular children’s book, Philips Wake-Up Light (2009), and was the first sound artist to be commissioned by Tate Modern London in 2005. In 2019 he designed the sound for the Cisco telephone systems used in offices around the world, whilst his sound work in Vex House in London was voted as RIBA House of the Year. His work Salles des Departs is permanently installed in a working morgue in Paris. 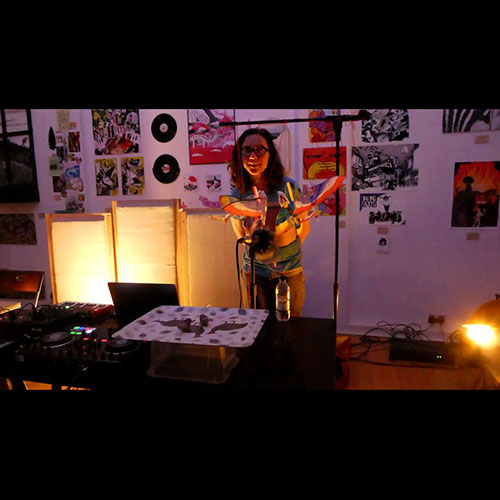 Carr has been investigating the intersections between sound, place, and emotionality both as an artist and a curator since 2010. During this time she has ventured from tiny fishing villages in northern Iceland, explored the flooded banks of the Seine in a nuclear power plant town, recorded wildlife in South Africa, and in the wetlands of southern Mexico.

Her work has been featured in The New York Times, The Wire, Pitchfork, Fact Magazine, The Quietus, and The Guardian. It has also been played on the radio on stations ranging from various channels of the BBC, to independent stations in Estonia. Her music can be found on the labels Helen Scarsdale (US), Rivertones (UK), Soft (France) 3Leaves (Hungary) Galaverna (Italy) as well as on her own label Flaming Pines.

She has also performed live throughout the UK and Europe. 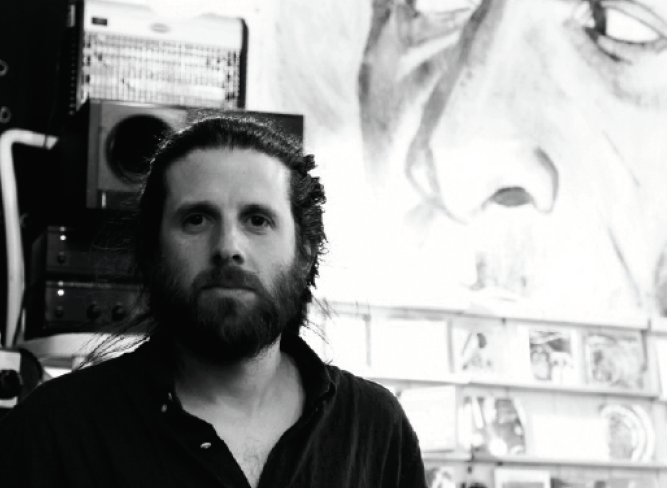 Eduard Solaz is an artist and curator based in London. In 2013 he obtained his Fine Art BA at The Cass, London Metropolitan University, where he received the Cass Alumni Award.
Solaz as independent curator founded IKLECTIK in 2014, a creative space dedicated to showcase contemporary and experimental art, music and critical practice. He curates a dynamic program to catalyse education, growth and transformation for the local community and general public. Since 2014, Solaz has co-produced and co-curated more than 50 exhibitions and more than 800 performances. 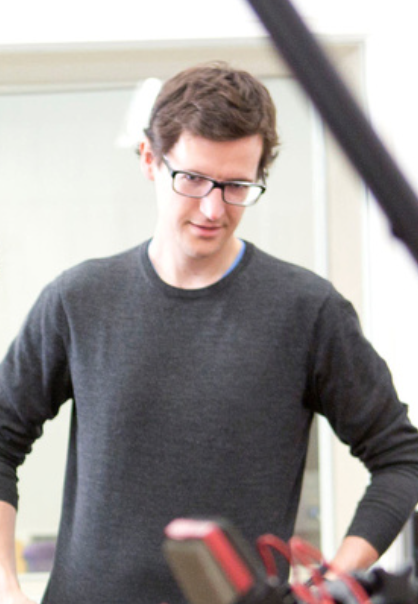 Matti started off playing  a number of instruments, but left traditional performance behind when he studied Music Technology at the Universities of Huddersfield and York.

Combining interests in composition, interactivity and algorithmic creation, past works have explored and exposed Twitter’s uses and place in the media sphere by visualising and sonifying its real-time data, or generated short pieces from audio feedback and radio chatter.

He now teaches Sound Art at Morley College, collaborating with and helping students to expand on their existing experiences in the subject. 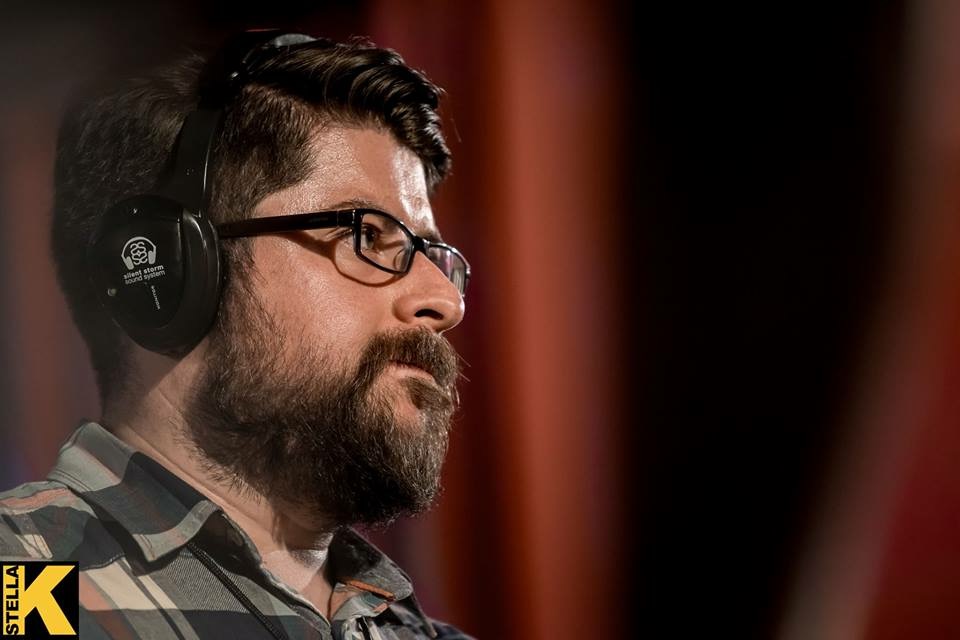 Camilo Salazar is a guitarist, composer, sound artist and sound engineer. As a sound engineer Camilo has worked in a number of recording studios and venues in Colombia, the USA and the UK, across a wide range of genres. Some of his credits include Bill Laurance, David Crosby, Laura Mvula, Snarky Puppy, Rhianna Kenny, Susana Baca, Charlie Hunter, Cassidy Janson, Jacob Collier amongst others.

Camilo began studying sound engineering and classical guitar at the Pontificia Universidad Javeriana in his home country of Colombia. In 2001 he relocated to New York to continue studies in classical guitar. He was later offered a scholarship at the University of North Texas where he was awarded a BMus (Hons) and MMus degree in composition and computer music.

Before joining Morley College in 2009, Camilo spent a year as an artist-in-residence at MANTIS (Manchester Theatre in Sound) of University of Manchester, where he was commissioned to create a new work based on materials from the Delia Derbyshire archive. His electronic works have been performed internationally at the International Computer Music Conference (Denmark and USA), SEAMUS (USA), Electronic Music Midwest Festival (USA), Electric LaTex (USA), Vientos Cruzados (Colombia), Synthèse (France), Sanctuary Loop (USA), OK Electric (USA), Short Circuit at the Roundhouse (UK), and the Sensoria Festival (UK).